The average establishment with gaming in Illinois earns about $71,000 per year!
*Based on the 2018 Illinois Gaming Board annual revenue report
Monthly IGB REVENUE REPORT
NET TERMINAL INCOME BREAKDOWN

The Video Gaming Act has outlined revenue distribution in this way: Net Terminal Income (NTI) is defined as the money put into a VGT minus the credits paid to the player. The State receives 29% of the NTI generated from each licensed VGT (of that, 5% goes to the local municipality). Of the remaining 66% of NTI, a company called Scientific Games receives 0.8513% as compensation for maintaining the Central Communications System [CCS], which all VGTs connect to. The remainder is divided equally between the Terminal Operator (who owns/leases and places the VGTs in locations) and the licensed location. 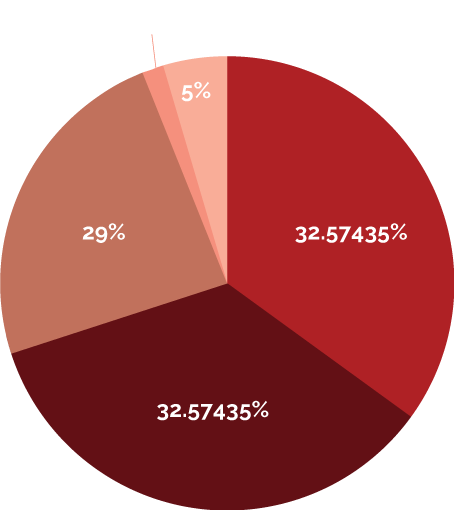 All splits current as of 7/1/20 and subject to change.

How much does it cost you?

Power for the machines.
